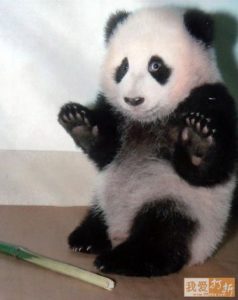 Some of us already know that we hold limiting and negative beliefs about ourselves. These we can heal and change. The real problem is with the unconscious unworthy feelings we accept about ourselves but don’t even know is there.

Feeling unworthy – the roots and repercussions

For example, many children were told that they were a bad boy or girl. If these shaming statements were not offset by demonstrations of parental love, the unconscious will link their perceived badness with their feeling unworthy of love. This could profoundly effect the type of partner one would choose and the likelihood of the success of the relationship.


In another example, if a child was often told that he or she will never amount to anything, the unconscious feels unworthy of success and it will likely be harder to achieve.  Or, when achieved, it may be sabotaged because the person will unconsciously feel that they don’t deserve it.

Here is one way to explore your unconscious worthiness: sit quietly and say to yourself, “I am a wonderful person capable of love and great success.” Now write down all the contradicting thoughts and emotions that surface after each time you state the affirmation.

The truth of you is that you are everything that you wish you could be. This greatness is just covered over by the shadows of the past, just as the sun is still there on a cloudy day.

With 30+ years experience, Dr. Moss has used his intuitive ability to help thousands of people clear out the past and create a purposeful and passionate life.

No products in the cart.

Thank You for your interest in Reading a Sample from Drops of Wisdom.  The sample currently includes the first chapter and the introductory pages that precede it.

As with the other chapters, it also includes practical insight into how Rick has incorporated these principles in his practice, self-inquiry questions, and a multitude of quotes from the greatest Spiritual Thinkers that help to underscore this Drop of Wisdom.